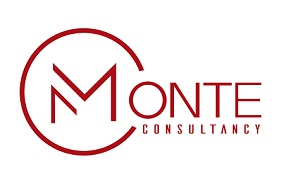 Obtaining citizenship is the process in which foreign nationals are recognised by the British government as British citizens. In order to have your right to British Citizenship recognised, the applicant must prove that they meet one of the following requirements; birth, descent or naturalisation. It is worth noting that the British legal system does not prevent its citizens from holding dual-citizenship.

Those born in the UK before 1973 will be considered as British citizens, at least one of their biological parents was a British or foreign citizen with either indefinite leave to remain or permanent residence. British Citizenship can also be granted to children born and residing in the UK for over 10 years.

The process by which a foreign national acquires British citizenship based on their residence in the UK. One of the necessary requirements is that the applicant obtains indefinite leave to remain or permanent residence. After 12 months of obtaining a permanent resident status, the applicant can start the process of acquiring British citizenship. Under this process, European citizens and those married (or in an established relationship) to a British or European citizen are eligible to apply.

Where to find Us